Loreene Henry is a member of the Turtle Clan. She is a traditionalist which means that she is not a member of the band, observes the old teachings. She carves mainly in steatite (commonly referred to as soapstone) Loreene lives and works on the Six Nations Reserve in Ontario 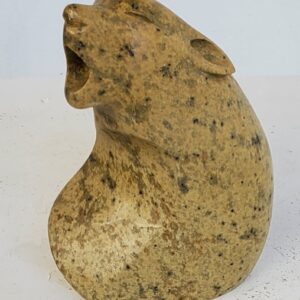 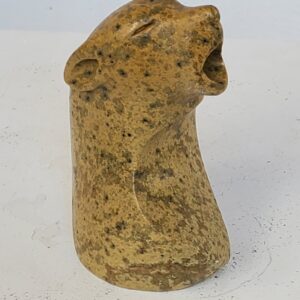 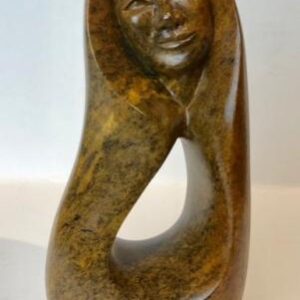 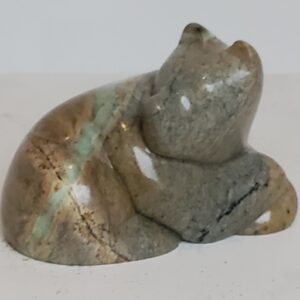 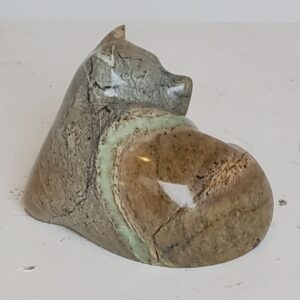 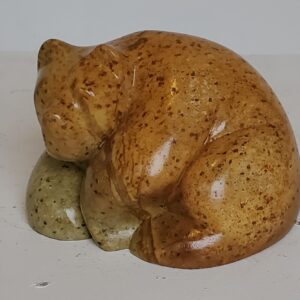 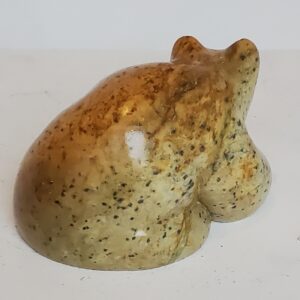