Eagle is one of the most important beings in the art and mythology. It is respected for its intelligence and power, as well as its extraordinary vision in both the literal and figurative senses. In many regions Eagle clan families are traditionally the most prominent, and Eagle chiefs the most powerful. Eagles in myth are, likewise, usually noble characters. Eagle spirits are associated with lofty ideals and the pursuit of freedom.

The wolf’s vocal range and communicative powers are impressive, and native peoples traditionally believe in the potency and magic of speech and song. Wolf is sometimes an agent of transformation, and is a popular figure in crest, story and shamanic art.

In some regions, the wolf is credited with teaching men the secrets of whaling. In all regions, wolf serves as an inspiration and a charm for hunters and fishers, and skilled hunters often have wolf spirit guides. Warrior societies and their ceremonies may exhibit wolf as a central participant. 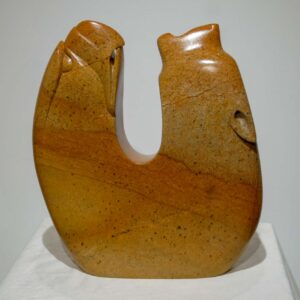 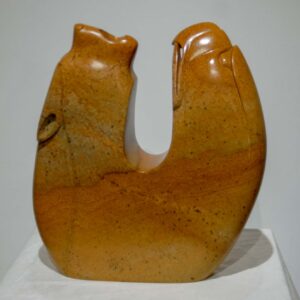 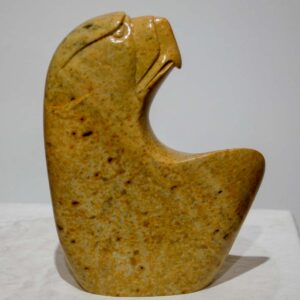 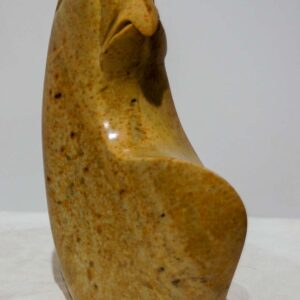 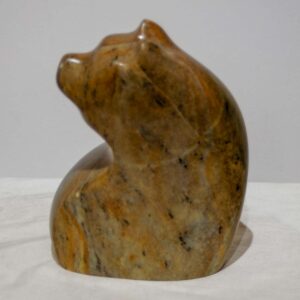 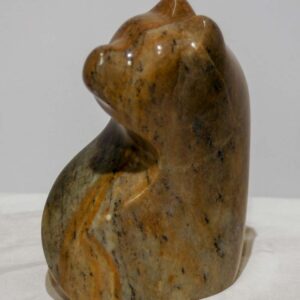 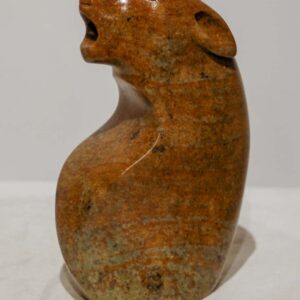 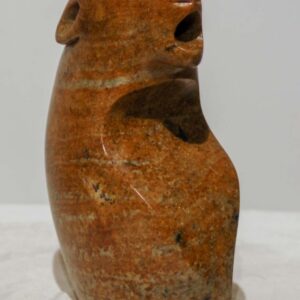