Leroy Henry is a member of the Turtle Clan, Cayuga Nation, of the Six Nations Confederacy. Born in 1974, Leroy has enjoyed carving since the age of ten. He is active in the traditional sports of lacrosse and snow-snake, and most enjoys sharing the traditional ways
Eagle
The eagle is one of the most important beings in the art and mythology. It is respected for its intelligence and power, as well as its extraordinary vision. In many regions Eagle clan families are traditionally the most prominent, and Eagle Chiefs the most powerful. Eagles are usually noble characters. Eagle spirits are associated with lofty ideals and the pursuit of freedom. 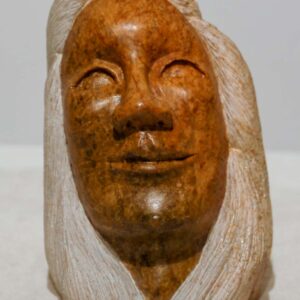 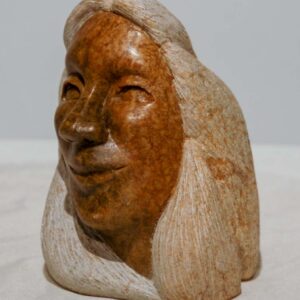 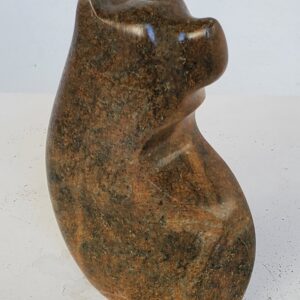 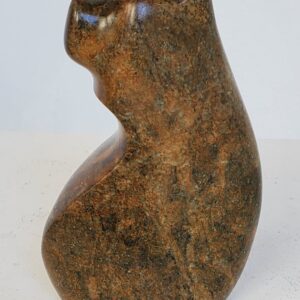 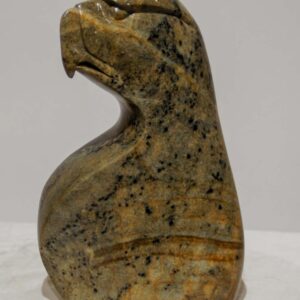 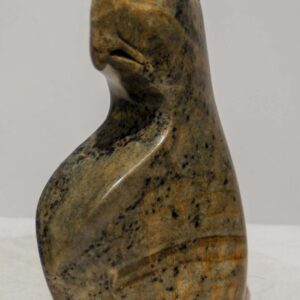 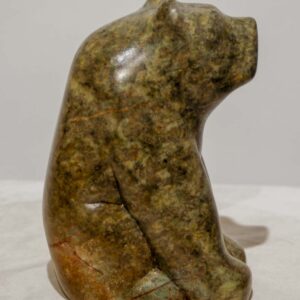 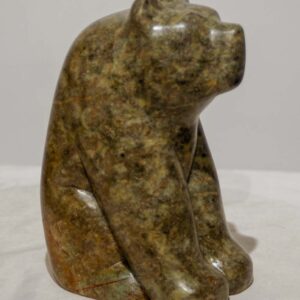