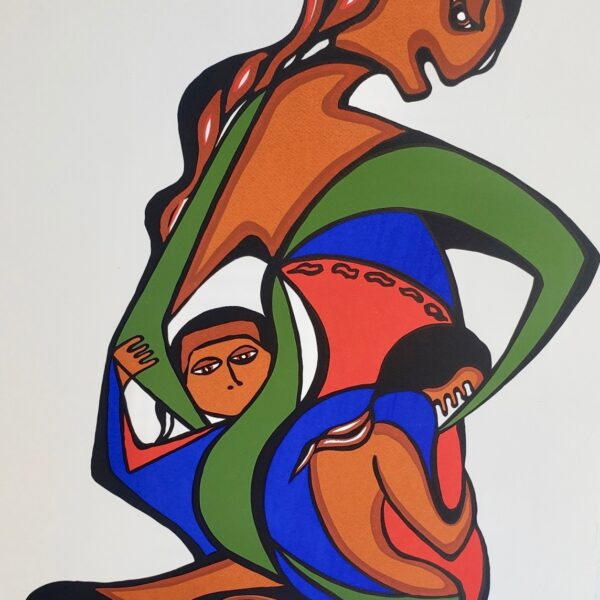 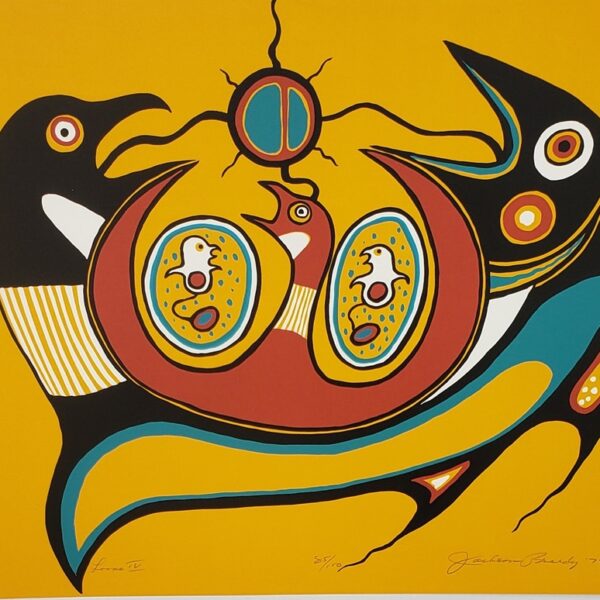 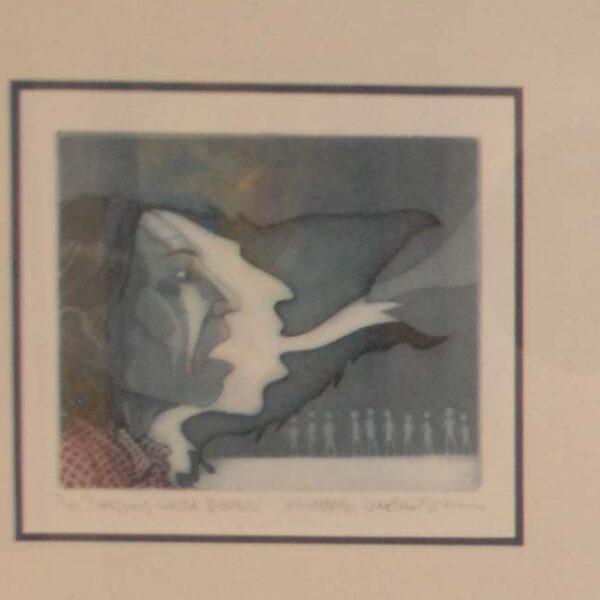 Singing with the Birds 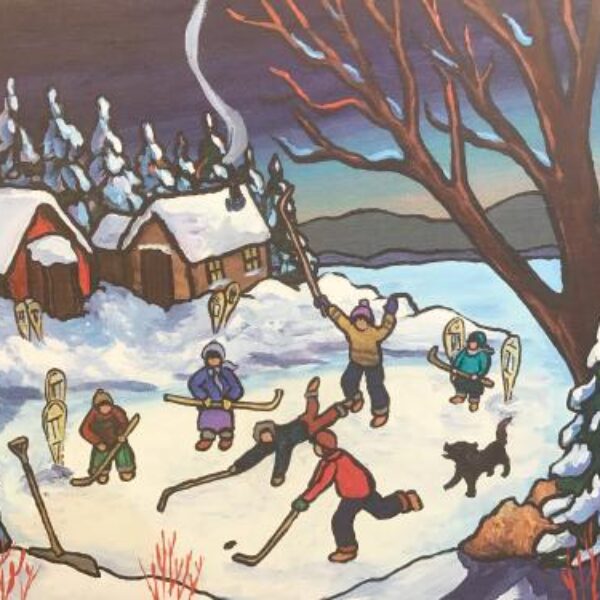