Chief Walter Harris is a Hereditary Chief of the Village of Kispiox in British Columbia. He is of the Fireweed Clan and the Killer Whale is his Clan Crest.

While taking part in the construction of a replica of the Gitksan village of ‘Ksan, Walter took an interest in the forms and symbolism of Northwest Coast art. Chief Harris first studied Native art at the Gitanmaax School of Northwest Coast Art and Design in ‘Ksan in 1969. His instructors there were Doug Cranmer, Duane Pasco, Robert Davidson and Freda Diesing. After he completed his studies he spent several years teaching at ‘Ksan.

In 2003, he was awarded the prestigious Governor General’s Award for Excellence in Visual Arts, and more recently he was appointed an Officer in the Order of Canada. 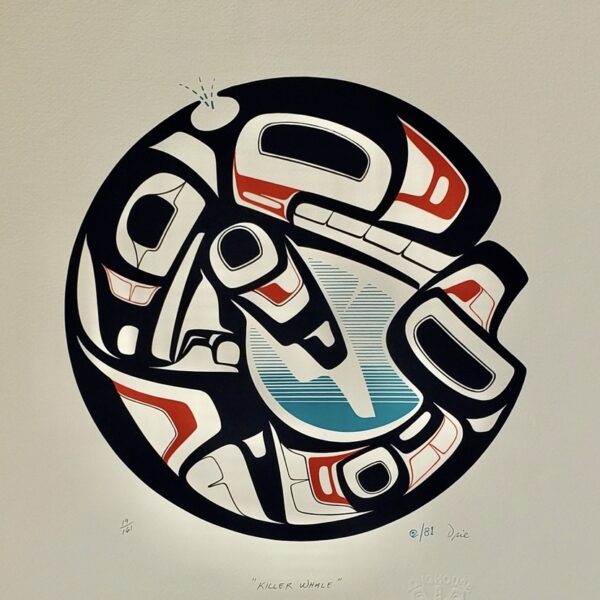 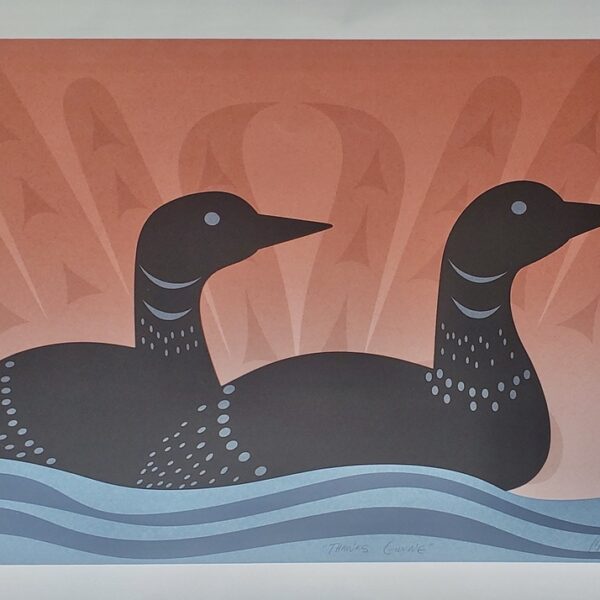 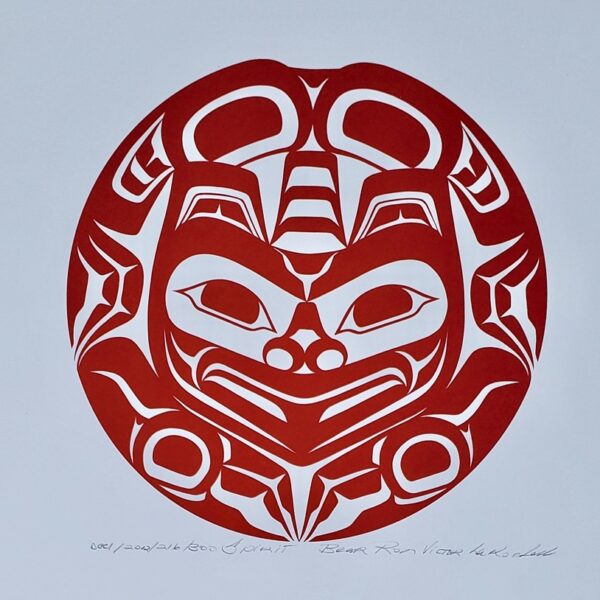